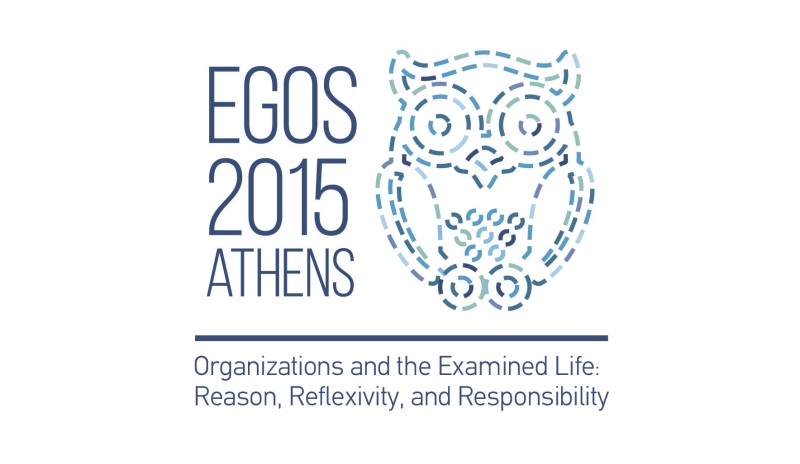 This sub-theme focuses on developing and emerging economies as both the destination and origin of multinational corporations. The share of global FDI flows to, from and between developing economies has reached a critical level in recent years. According to UNCTAD, developing economies received more FDI than all the triad countries combined for the first time in history in 2012 (Zhan et al., 2013). These trends mirror the increasing purchasing power of local middle-class consumers.

On the one hand, as the economic influence of developing markets in the global economy increases so too is the importance of understanding how western multinationals shape and are shaped by the environments of emerging markets. A key challenge resides in the fact that the institutions of emerging and advanced economies are embedded in dissimilar contexts and entail different dominant logics (Molz & Ratiu, 2012). Similarly, there is still little systematic knowledge that helps us to map different types of emerging markets in terms of their institutional setting and dominant logics (Molz et al., 2010). Against this background, we encourage research contributions that help shed light on the nature and mechanisms of interactions between the foreign MNE and the political, economic, social, and institutional contexts of developing economies. We welcome new perspectives on already researched phenomena (e.g., institutional voids and practice diffusion) and encourage submissions on under-researched topics within the context of developing economies (e.g., innovation and entrepreneurship).

On the other hand, the number of multinationals from emerging markets that joined the list of the world’s largest 500 multinationals reached the record level of 127 in 2012 (Schwab, 2012). Such emerging multinationals are redrawing the picture of international trade by outperforming their peers from advanced economies both at home (Bhattacharya & Michael, 2008) and abroad (Cuervo-Cazurra & Genc, 2008). While the number and diversity of research on these firms has intensified in recent years (e.g., Ramamurti, 2009; Cuervo-Cazurra & Genc, 2008; Becker-Ritterspach & Raaijman, 2013), we have more questions than answers on the distinctive behavior and competitive advantage of emerging multinationals.

Potential questions to be addressed include, but are not limited to:

Florian Becker-Ritterspach is Professor of International Business at the German University in Cairo (GUC), Egypt. His research has focused on multinationals in emerging markets, the internationalization of emerging market firms and cross-border knowledge transfer.
Rick Molz is Professor of Management at the John Molson School of Business, Concordia University, Canada. His research interests are in international business strategy, particularly in developing, emerging and transitional economies.
Ali Taleb is Assistant Professor of Strategy and Global Management at MacEwan University, Canada. His current research focuses on the internationalization process and corporate strategies of emerging multinationals from developing countries.
Login myEGOS
Forgotten your password?
Not a member yet? Join EGOS here