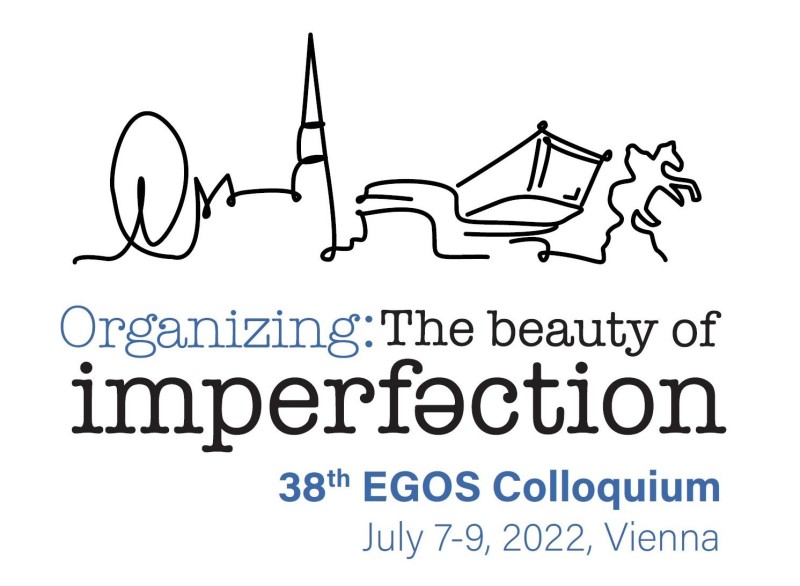 Shoshana Zuboff’s The Age of Surveillance Capitalism (2019) has perhaps, in relation to organization studies, most prominently developed a critique of contemporary technological capitalism and Silicon Valley. In her view, capital is in the business of surveillance and behavioural control, using media technologies of capture to modulate the behaviour of consumers, thereby relinquishing our freedoms and determining our futures. Notwithstanding Zuboff’s critics (e.g. Morozov, 2019; Doctorow, 2020), who challenge Zuboff’s nostalgia (and hope) for a benevolent capitalism before Google, her book has set the stage in organization studies for a reckoning with capitalism today, perhaps as much as Michael Hardt and Antonio Negri’s Empire (2000) did 20 years ago.

Yet outside of organization studies, recent years have seen a plethora of works challenging how digital technologies and media developed by large corporations, often based in Silicon Valley, are shaping our organizational futures. We have been warned of a black box society where power resides in algorithms (Pasquale, 2015), and of a new dark age in which technology upends the notion of an open future (Bridle, 2018) – or, somewhat conversely, of a need to accelerate technology even at the cost of disorder (see Land, 2011: 449). There have also been critiques focused more directly on specific aspects of ‘digital capitalism’, such as the platform as its organizational form (Srnicek, 2017), its belief in a simplistic notion of smartness (Sadowski, 2020), or of the long tradition of libertarian politics beginning with Ayn Rand and currently being espoused by the theorist of Silicon Valley Peter Thiel (Barbrook & Cameron, 1996).

Perhaps even more urgent than this conceptual work is the way in which movements have challenged fundamental aspects of digital capitalism. These concern issues such worker struggles against precarious working conditions at platform companies such as Uber (Rosenblat, 2018) or Amazon (Irani, 2015), the ways in which labour in the tech sector is made invisible (Gray & Suri, 2019), and challenging the racism and sexism involved in technologies such as facial recognition (Benjamin, 2019), a culture of exclusion and (white) male fraternity and privilege mirrored in the working culture of Silicon Valley itself (Wiener, 2020). These struggles over our techno-capitalist futures have led most recently to companies such as Amazon, IBM and Microsoft to stop providing facial recognition software to police (Weise & Singer, 2020), and during the Covid-19 crisis it has led to a broad debate around surveillance technologies and their uses and misuses for tracing social distancing and social networks (Rogan, 2020). There are even calls to liberate technology from capitalism and to (metaphorically) abolish Silicon Valley (Liu, 2020).

For organization studies these developments are key since they, one the one hand, put questions around corporate power at centre stage, after the corporation was in many ways deemed to lose relevance in digital capitalism (e.g. Davis, 2016), thus calling for a radicalization of existing critiques in organization studies of corporate power (e.g. Bloom & Rhodes, 2018), and of the Silicon Valley as a corporate, cultural and technological complex. The Silicon Valley is a major site fostering digital capitalism as it has, for years, imagined itself as being a so-called “center of a progressive force for global change” (Darrah, 2001: 4), driven by venture capital. It also holds a completely selective “theorization” of itself into a “world model” (Hasse & Passarge, 2015: 8). On the other hand, these developments equally call for a continued and perhaps also radicalized engagement with postcolonial, feminist and anti-race critiques of capitalist technologies, for example with regards to how technological imaginaries update impoverished notions of collaboration and understanding, how technologies continue to organize forms of surrogate humanity (Atanasoski & Vora, 2019), or how ‘homophily’ as an organizing principle of network sciences reproduces forms of pattern discrimination (Apprich et al., 2018; Chun, 2020).

Taking our cue from ‘Silicon Valley’ as phantasmal, actual and contested site of organization and corporate, cultural and technological power, the purpose of this sub-theme is to take stock, to situate and to reposition the study of digital technology, media and organization in light of these developments. We are particularly looking for contributions which carefully reflect on how organization studies has perhaps so far not taken sufficient account of the more radical critiques of techno-capitalism and its major sites and players, and which engage with these bodies of work and activism to reinvigorate organizational scholarship of digital capitalism.

Contributions can include but are not limited to:

Armin Beverungen is Junior Professor for Organisation in Digital Cultures at Leuphana University of Lüneburg, Germany. His research takes place at the interstices of media and organization studies, and is currently focused on the phenomenon of algorithmic management. His most recent publications include Markets (with J. Schröter, P. Mirowski & E. Nik-Khak, meson press & University of Minnesota Press) and an edited issue of Organization on the theme of “The organizational powers of digital media” (with L. Conrad & T. Beyes).
Paula Bialski is an Associate Professor for Digital Sociology at the University of St. Gallen, Switzerland. She is an ethnographer of digital technologies, looking at contexts of usage as well as production, and she frames her research within cultural, social and media theory in general, and science and technology studies in particular. Her upcoming book looks at mediocrity and slowness of corporate software work and its relationship to our digital infrastructures.
Timon Beyes is Professor of Sociology of Organisation and Culture at Leuphana University Lüneburg, Germany, and at Copenhagen Business School, Denmark. He is a Director of Leuphana University's Centre for Digital Cultures, and is affiliated with the Digital Democracies Institute, Simon Fraser University, Vancouver. Related publications include Organize (with L. Conrad & R. Martin, University of Minnesota Press), The Oxford Handbook of Media, Technology and Organization Studies (with R. Holt and C. Pias), “The Media Arcane” (with C. Pias, in: Grey Room 75) and “The organizational a priori: Critique of the digital as critique of organization” (in: Critique and the Digital, ed. E. Hörl et al.).
Login myEGOS
Forgotten your password?
Not a member yet? Join EGOS here