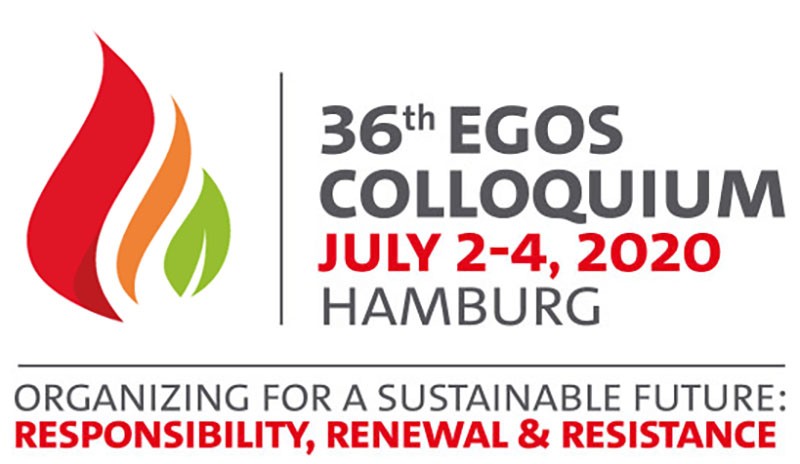 This sub-plenary will explore some of the narratives and counter-narratives that dominate our post-truth era. It will critically address the political nature of narratives and counter-narratives in a post-truth age and assesses the role of intellectuals in producing, critiquing and contesting them. It will pay special attention to those narratives and stories that assume currency even when at odds with factual evidence and expert opinion. The sub-plenary will investigate the role of scientists, researchers, and intellectuals in exposing lies and frauds, in critiquing, contesting and qualifying popular theories and arguments and in giving voice but also scrutinizing unheard and untested stories.
The format of this sub-plenary includes a 10-minute introduction by the organizer, followed by 10-minute presentations by each of the contributors. The rest of the session will be devoted to discussion of issues and questions raised by the audience.

Yiannis Gabriel is Emeritus Professor at the University of Bath, United Kingdom, and Visiting Professor at Lund University, Sweden. He has been fascinated by stories and narratives using them extensively in his organizational and social research. By eliciting, collecting, listening to and analysing stories, Yiannis has explored diverse phenomena such as leader-follower relations, experiences of job loss and unemployment, group politics, dynamics and fantasies, organizational nostalgia, insults and apologies. He has also written extensively about psychoanalysis and consumer culture and maintains an active blog at http://www.yiannisgabriel.com/.

Barbara Czarniawska is Senior Professor at Gothenburg Research Institute at the School of Business, Economics and Law at University of Gothenburg, Sweden, and a Titular Professor at the European Institute for Advanced Studies in Management, Brussels, Belgium. Her research applies a processual perspective on organizing, with the focus on action nets. She has studied city management and news production, most recently concentrating on the connections between popular culture and practice of management. Her methodological interests concern fieldwork techniques and the narrative approach in social science studies.

Barbara Poggio is Vice-Rector for Equality and Diversity at the University of Trento, Italy, where she also coordinates the Centre for Interdisciplinary Gender Studies. She is also a Professor of Sociology of Work and Sociology of Organization at the Department of Sociology and Social Research of the same university. Barbara has carried out research on the social construction of gender with a special focus on cultural and symbolic dimensions. She is particularly interested in qualitative methodologies and narrative research. Her current research interests addresses gender and science, gender and education and anti-gender mobilisation.

Mark de Rond is Professor of Organizational Ethnography at Cambridge Judge Business School, University of Cambridge, United Kingdom. A recurring feature in his work is the experience of being human in (relatively) extreme contexts. His fieldwork has involved extended periods with boat race crews, doctors and nurses at war, adventurers, peace activists, and paedophile hunters. His most recent book, “Doctors at War”, was awarded the 2018 EGOS Book Award, and was a finalist for the 2018 George R. Terry Award and 2018 Outstanding Qualitative Book Award. An article based on this fieldwork received the 2016 Best Article Award from the Academy of Management Journal.