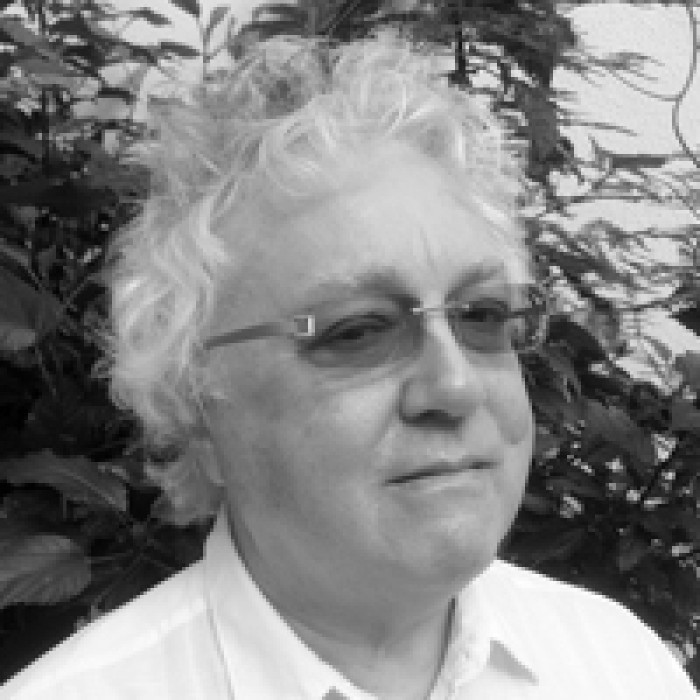 Today’s recipient of the EGOS Honorary Member Award has served the EGOS and international scholarly community in exemplary fashion for more than foour decades. And I have known him personally, for all of that time! He was the first and only, Research Fellow of EGOS at the beginning of his career and at the start of EGOS, funded by the International Institute of Management, Berlin, and the Thyssen Foundation, Cologne. Since then, he has continued to be intensively involved with EGOS in many different ways.

In particular, he has contributed to scholarship around the world and to EGOS in many, many ways:

► He has been and continues to be a productive scholar and researcher and is particularly known for his analysis and elaboration of power, strategy, and organizational change both as individual topics and in the way they relate to each other. These are central themes in organization studies and his work reflects an innovative, thoughtful and committed scholarship. In terms of his output of books and papers he is probably the most prolific scholar working today.

► He has an outstanding international reputation for his work on power, in particular, that has stretched across four decades. Indeed, his books have all become classics in the field. He has continuously challenged thinking about power in organization studies. In his approach he has been able to bring a European and critical approach to this most important topic. It is not possible to do research and write about power without taking account of the monumental contribution that he has made. On these grounds alone he is worthy of the award of Honorary Member.

► He has also produced a distinctive approach to strategy, eschewing the more economics or resource-based views of many, particularly in North America. The analysis of strategy in organizations cannot, in his view, be divorced from a wider, contextual and nuanced view of our subject. As in so much (all?) of his work he challenges established theories and concepts and lays out an impeccably argued, alternative and critical position.

► He has been a prolific writer and editor of books. Along with Cynthia Hardy, Walter Nord and Tom Lawrence he has edited two editions of the “Handbook of Organization

Studies” which won the Terry Book Award at the Academy of Management. In all of his edited works there is always a strong representation of European and Australasian scholarship that gives the overall contribution a truly international scope. None of this work could be described as ‘esoteric’ in the worst sense of that word. All the time he has dealt with the central issues of our discipline and the ways in which they have something to say about the nature of contemporary society. He has a strong interest in exploring the issues of post-industrial and post-modern society in a scholarly, critical way. His approach to all of the topics that he has contributed to has been strongly rooted in the classical approaches of European scholars though often with a distinctively antipodean element.

► He has been a consistent participant in international conferences and especially in the EGOS conference, even though for most of his career he has lived on ‘the other side of the world’! He has organized tracks at EGOS and in that capacity has been an engaged and insightful analyst. Indeed, in so many ways, EGOS has been a most important intellectual home for him, reflecting his ‘internationalist’ outlook and approach. Throughout his incredibly productive career he has been a proud member of and ambassador for EGOS.

► He has been a major supporter of and contributor to Organization Studies as a member of the editorial board, deputy editor, and editor and as an author of many papers. He was a shaper of its early development and an important voice in ensuring its success as a scholarly journal.

► His outstanding and numerous contributions have been recognized through many honours that have been bestowed upon him by the professional bodies of which he is a member and the universities that have already recognized the significant contribution that he has made to our thinking about organizations. He has held, and continues to hold, visiting professorships too numerous to mention.

It gives me great delight and pleasure to present Stewart Clegg as the EGOS Honorary Member 2017 for his outstanding contributions to organizational scholarship and to the EGOS community. He is a most worthy recipient of the award.