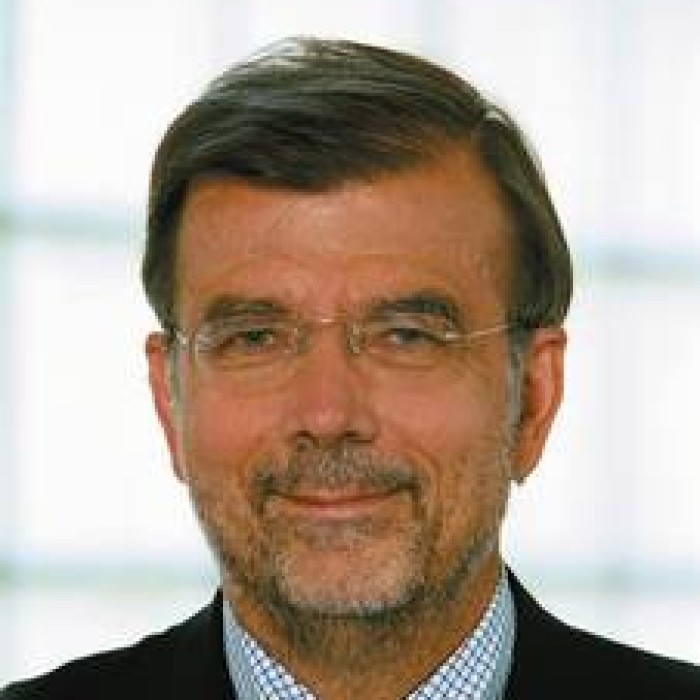 It is a great honour for me to present the laudatio to Professor Alfred Kieser. He belongs to the cohort of European scholars that institutionalized organizational research beyond national academic communities. It has been a long collective journey, starting in the late 1960s and early '70s. In this evolutionary process EGOS has been an important arena for action, first in a very informal way. Then, stepwise, this arena has become institutionalized. In this transnational intellectual movement, Alfred Kieser has, throughout, been a key figure.

Alfred's intellectual roots can be traced back to Max Weber's historically and institutionally sensitive modes of theorizing. A good example of such research is his ASQ paper on the genesis of formal organizations. By using craft guilds as historically and institutionally embedded cases Alfred could demonstrate how and why formal organizations emerged and replaced guilds, due to evolutionary shifts in the wider institutional frame of society. In a complementary study he focused on medieval monasteries.

The topics of these papers give a clue to Alfred's way of doing research. Alfred has explicated his approach to theory building very clearly. This is done, for instance, in his Organization Science paper titled "Why organization theory needs historical analyses – and how this should be performed?" [based on an invited talk at the EGOS Colloquium in Paris in 1993]

During his career, Alfred has been engaged in an inductive type of theory building. Generalizations can be detected, for instance, by comparing cases that reveal contrasting conditions, processes, relational settings and outcomes. The essence of discovered patterns is that they are distinctive to a specific time and place.

Already in the 1970s, Alfred participated in a cross-national comparative project with British colleagues, as

part of the so-called Aston program. In the study, British and West German companies were compared. Distinctive national traditions in organizing were revealed and the distinctiveness of the patterns could be accounted for by relating them to the national institutional and cultural differences.

These glimpses of Alfred's thematic interests and epistemic stance do not at all cover the whole spectrum of his contributions. He has been actively researching such topics as management fashions, management consulting and organizational learning. He has also taken a stance in the rigour and relevance debate within the management discipline, in a highly sophisticated way.

The intellectual tradition that Alfred has cherished has helped organizational research in Europe to be sensitive to cultural and institutional diversity within which new practices are invented and organizing occurs. This tradition, characterized by a multidisciplinary engagement, is an excellent reason to participate in EGOS Colloquia from all over the world.

Besides his ground-breaking contributions to organizational scholarship Alfred has served the academic community in a variety of roles. When the EGOS journal, Organization Studies, was launched, Alfred became a founding co-editor. In 2000, Alfred took turn as the Chair of EGOS.

Of course, I have touched only a few aspects of Alfred's academic profile. As a person, Alfred is warm and easily approachable, with good humor.

Alfred has left a lasting imprint on organizational research. For EGOS, his impact has been immense. Inviting him as an honorary member is well founded.

Please, give applause to him, for his achievements and service to the community.