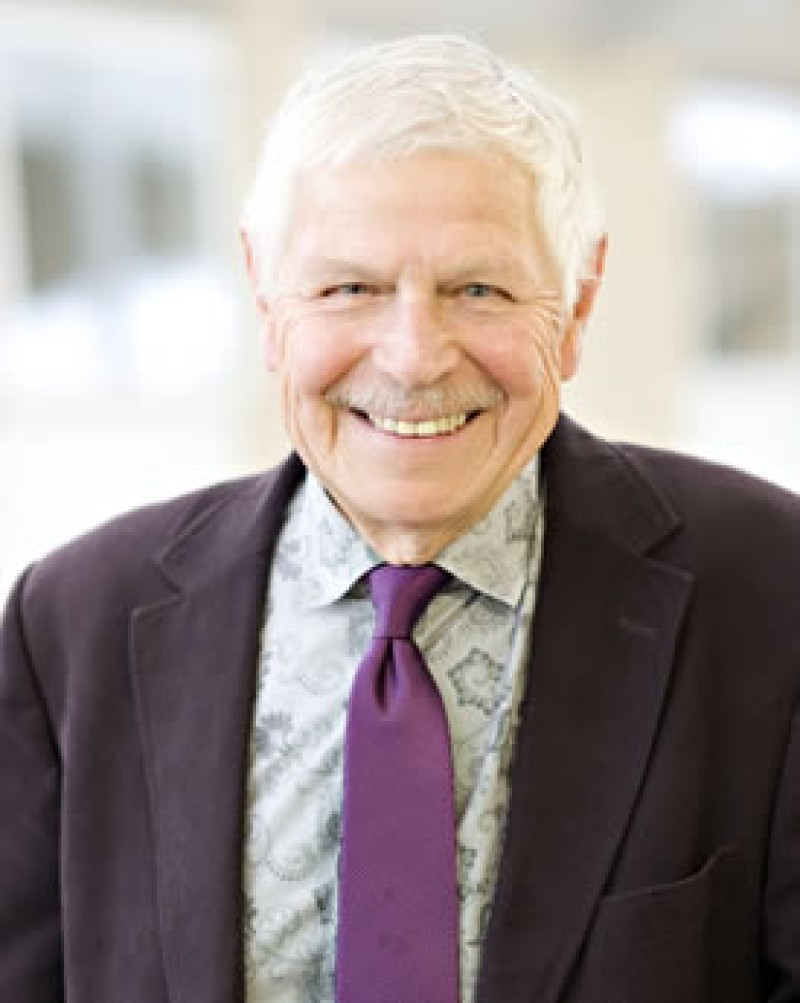 It is a great pleasure to be part of this ceremony, even if the circumstances of the EGOS Colloquium 2020 are not ones that we would have hoped for.

Still, presenting the award of EGOS Honorary Member 2020 to you, dear David, is a special event, in any circumstances. I feel privileged to be delivering this tribute, even though it is always embarrassing to be presenting an award to someone so much younger than oneself.

In fact, I would go as far as to say that there are few of us in this audience younger than David Knights – at least as far as his thirst for new knowledge is concerned. A conversation with David has always been a recipe for instant effervescence. Like the dough rises in the presence of yeast, so too David’s presence in any scholarly encounter instantly raise its level of energy, inspiration and depth.

The range of David’s scholarship is bewildering. He has made decisive contributions to a vast panorama of topics in our discipline.

His sixteen articles in Organization Studies alone cover, among other things:

Anyone with the patience of pressing the ‘Show more’ button on Google Scholar will be rewarded by discovering a list of no fewer than 421 publications under David’s name.

This colossal contribution to scholarship is governed by an underlying impulse, that of unmasking relations of power and oppression in their vast range and variety.

The following quotation from his work best sums up what ties David’s contributions together and gives his work its unique critical identity:

“Subjugation, (he says), occurs where the freedom of a subject is directed narrowly, and in a self-disciplined fashion, towards participation in practices which provide the individual with a sense of security or belonging."

David’s contribution to critical scholarship in organization studies, along with that of Mats Alvesson, Hugh Willmott and a few others was decisive and, without it, the course of our discipline would have been dramatically different.

David’s work as an institution builder is equally admirable. In 1983, he founded the Labour Process Conference which prefigured the emergence of Critical Management Studies, and in 1994, he co-founded Gender, Work and Organization which has done much to problematize gender and masculinity in organizational settings.

In all these ways, David’s legacy in our discipline is assured. There is, however, one thing about this legacy that I cannot possibly forgive. As a man with an impeccable sense of humour, I’m sure that David will smile when if I name him as the individual who opened the floodgates of organization studies to the work of Michel Foucault. It’s hard to overestimate David’s responsibility in starting the current that has since turned into a torrent of Foucauldian studies in our discipile.