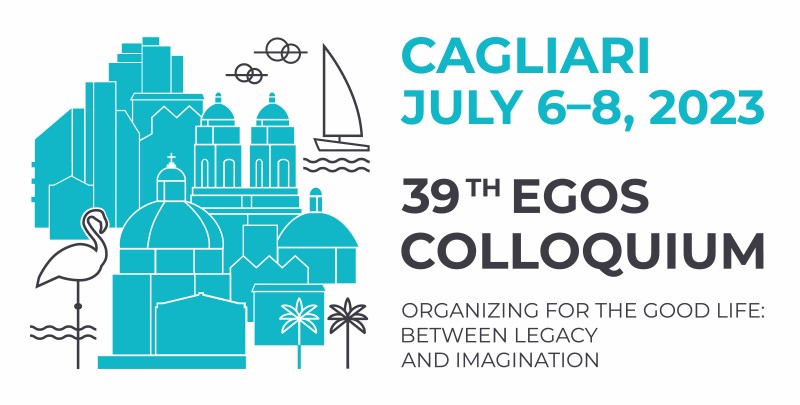 Few organizational forms can claim such long time legacy as the university. The oldest ones date back to the medieval times and since then − particularly after the Second World War − a large number of followers were established. However, the present day universities are quite different from those of the Middle Ages. By the passage of time, universities have regularly faced profound crises and its longevity is related to their capacity in resisting turbulent times. Universities have been adapting and evolving, nevertheless never renouncing to what it was before and what makes it an institution. The production and the diffusion of knowledge are central and characterize what the university is, and was.

This mix of legacy and evolution has been important for the success of the university as organizational form in the past. As universities presently are facing turbulent times, it is appropriate to consider whether this positive development will continue. A number of issues are relevant in that context.

First, the increasing populism in the world is a serious threat to universities and their activities. Various challenges of research and higher education have thus eroded the earlier strong trust in academia. Obviously, scientific frauds have reinforced this development.

Second, the academic freedom is under threat. It is traditionally a fundamental characteristic of academia. However, in recent times, there are sign of increasing efforts by politicians to influence the direction of research as well as the contents of education. In some countries, this has even implied the dismissal of controversial faculty members, and in the worst cases even imprisoning.

Third, related to the academic freedom, the traditional governance form, collegiality, has eroded. An important factor behind this is the dominance of large hierarchical corporations in modern societies, thereby making them role models for others. While universities traditionally are entrepreneurial bottom-up organizations, they have nowadays expectations to act as top-down organizations with pronounced strategies.

Fourth, traditional universities are under increasing competition. The number of academic institutions is continuously growing in the world. As a result, the rivalry in relation to students, faculty and financial resources gets tougher. In addition, also other actors – research institutes, and various commercial actors − pursue research and provide higher education, thereby reinforcing the competition.

Fifth, related to the competition, is the digitalization of society. This means opportunities for universities in terms of information retrieval and communication, but also challenges of traditional forms of education. Some have even questioned whether universities can exist in a world where digital solutions are available for collaboration between researchers as well as for the education of students.

Against the above backdrop, the sub-theme aims to shed light on the extent to which these challenges to universities are occurring and how universities are handling them. Both conceptual and empirical papers are invited. We, particularly but not only, welcome submissions that examine:

Lars Engwall is Professor Emeritus of Business Studies at Uppsala University, Sweden. He has published widely on institutional change and the diffusion of management ideas, in particular the role of management education and of the media.
Georg Krücken is Director of the International Centre for Higher Education Research Kassel and Professor of Sociology and Higher Education Research at the University of Kassel, Germany. His research interests include science studies, organizational studies, the management of higher education, and neo-institutional theory.
Christine Musselin is the former Dean for Research at Sciences Po and a member of the Centre de Sociologie des Organisations, Paris, France. She leads comparative studies on university governance, public policies in higher education and research, state-universities relationships and academic labour markets, and has published several monographs on these topics.
Login myEGOS
Forgotten your password?
Not a member yet? Join EGOS here