Organizing for an Inclusive Society: Meanings, Motivations, and Mechanisms

Opening of the 37th EGOS Colloquium 2021

The Value (Drivers) of Diversity: A Perspective from Research and Management Practice 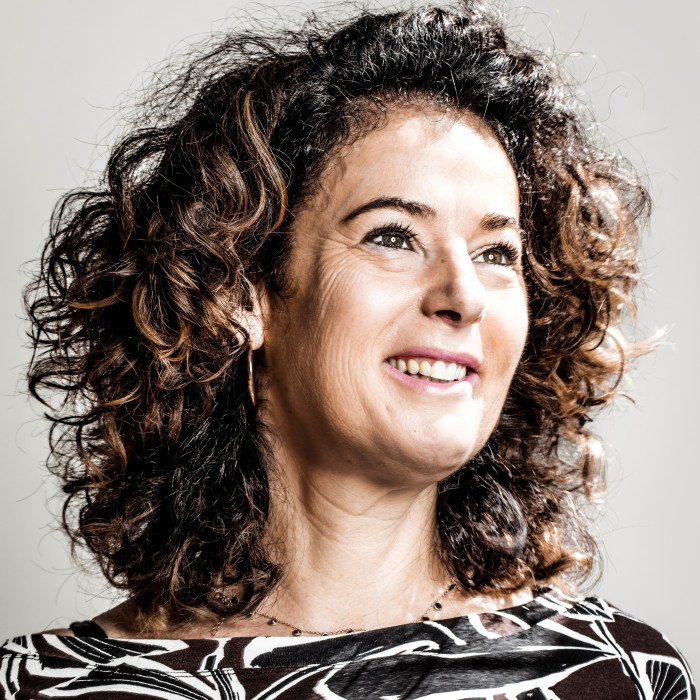 Mirjam van Praag is President of the Executive Board of the Vrije Universiteit (VU) Amsterdam, The Netherlands, since 2018. She holds a part-time position as Professor of Entrepreneurship at the Copenhagen Business School, Denmark, and an (unpaid) position as a Professor of Entrepreneurship at the VU. Mirjam is a member of the supervisory board of the Dutch Central Bank and The Bankraad, and President of the supervisory board of De Balie. Other current positions include a supervisory board membership of the Anne Frank Stichting. She is a member of the Royal Dutch Society of Sciences (KNAW).

Mirjam’s research, that is widely published in international academic journals, studies Economics of Entrepreneurship (e.g., Human Capital, Teams, Entrepreneurship, and the Household) often using (field or natural) experiments. Besides entrepreneurship, she is also an active researcher in the field of Personnel Economics (performance measurement and rewards) and Behavorial Economics. Mirjam is a research fellow of the CEPR, IZA, Tinbergen Institute, ACE and ACLE, as well as a member of Academia Europaea.

In the past, Mirjam was employed as a consultant with The Boston Consulting Group, as a financial analyst with Procter & Gamble, and as a research consultant with GFK Intomart. She has served as a non-executive member on various boards, both in the public and the private sector. She was a Crown Member of the Social and Economic Council of the Netherlands (SER, 2010–2018). Mirjam was also the founding director of the Amsterdam Center for Entrepreneurship, which is still very active (led by Erik Boer).